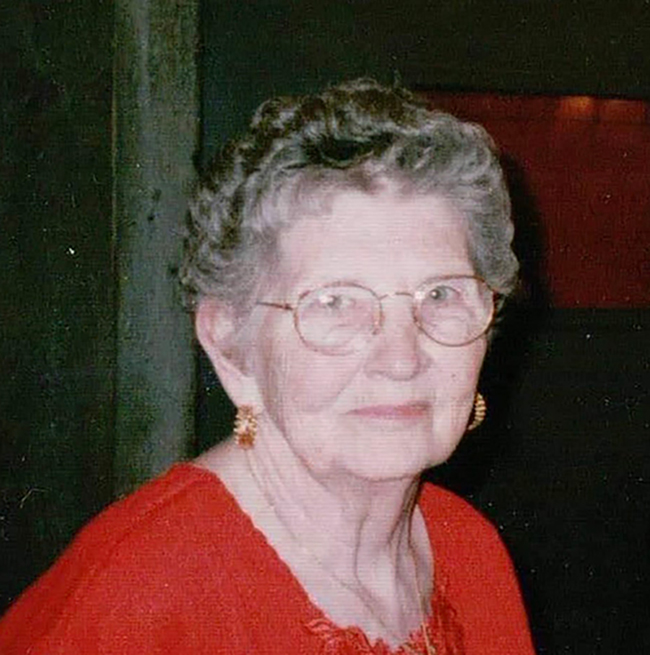 What started with a pair of old scissors and used clippers in the kitchen of her home in Dryden, Michigan, family matriarch, Elizabeth “Liz” Grondin, sparked her family’s interest in the hair industry and led to a couple of Dryden boys hanging out in Harry Hudson’s barbershop talking about haircuts and baseball. From her kitchen and that barbershop in downtown Dryden, Michigan, the passion for haircutting started with Liz’s two oldest sons, Carl and Paul. In 1969, the two young men opened a barbershop in their hometown, Dryden, Michigan. Then eventually, six of her ten children and ten of the grandchildren have become licensed hairdressers. Nine of the ten children have worked at one time or another for Grondin’s Hair Center. Flash forward to 2022, and the Grondin legacy continues with over 38 salons across Lower Michigan and Grondin’s College of Cosmetology. Many students, including third-generation family members, have graced its doors learning the trade and helping to keep Grondin’s legacy alive for generations to come. 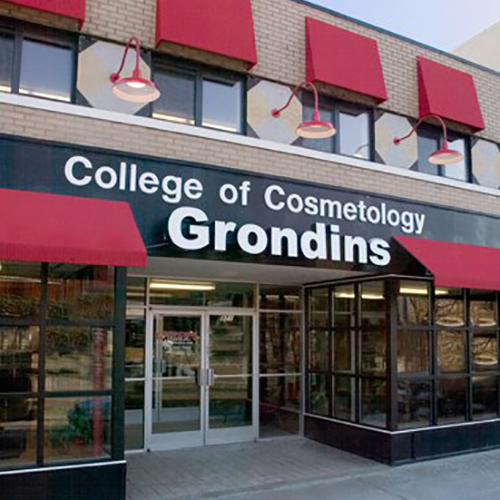 After serving in the Air Force, Carl Grondin, the family's oldest son, was the first to attend barber school on the GI Bill. He finished in 1964 and began cutting hair in Southfield, Michigan. Paul Grondin, after serving in the US Army, decided to follow suit and completed barber school in 1969, also on the GI Bill. They opened a barbershop together in their hometown of Dryden, Michigan in the fall of 1969 and were there for a decade. Then Paul opened his first beauty salon in Imlay City, Michigan, a small town about 8 miles away. Then Carl opened a shop in Lapeer, Michigan, another small town about 15 miles away. Around the same time, their brother, Joe Grondin, opened Hairacy College of Cosmetology in Lapeer, Michigan too. In the mid-90s, Carl and Paul bought the school from their brother Joe and sister Shirley. Eventually, they moved the location of Hairacy to another location in Lapeer and changed the name to Grondin’s College of Cosmetology.

After about six years in that location, Paul bought Carl's share of the school and moved it downtown to the old JCPenney building in Lapeer, Michigan. This is where they are still located today, thriving, teaching classes, and servicing men, women, and children. We hope Grondin’s College of Cosmetology has the privilege of servicing Lapeer County, Michigan for many years to come, and we hope many of our students will decide to come work for Grondin’s Hair Centers in the future to continue the passion and legacy that Paul and Carl started over 50 years ago in their mom’s kitchen.